The inaugural Under-21 Championship in 1987 was held at the Undera Park Speedway in Victoria. Queensland riders scored a trifecta. The championship was won by Gary Allan from brothers Steve and Tony Langdon. It would take another 22 years (2009) before another Queenslander would step on the podium when Darcy Ward won the first of three straight titles. Victorian Nigel Tremelling won the single Under-18 Championship in 1986.

Leigh Adams, Darcy Ward and Max Fricke are the only Australian Under-21 Champions to have won the Under-21 World Championship.

No rider from Western Australia, Tasmania, the Northern Territory or the Australian Capital Territory has won the championship, though 2003 and 2004 winner Rory Schlein from South Australia was born in Darwin (NT).

Max Fricke from Victoria is the current (2017) Australian Under-21 Champion. Frick won his record equaling 4th title at the Loxford Park Speedway in Kurri Kurri on 28 January.
– Wiki Commons 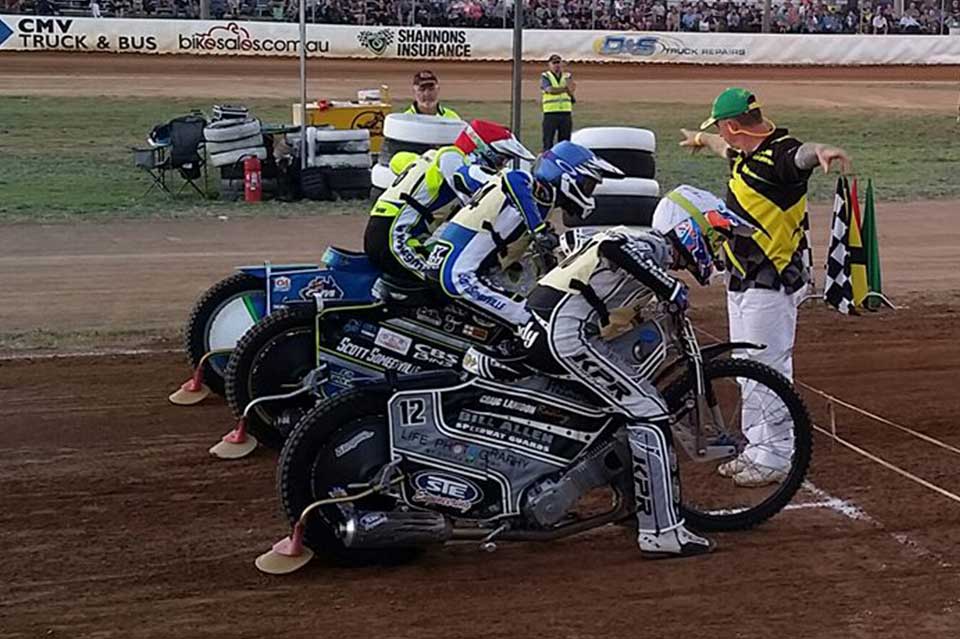 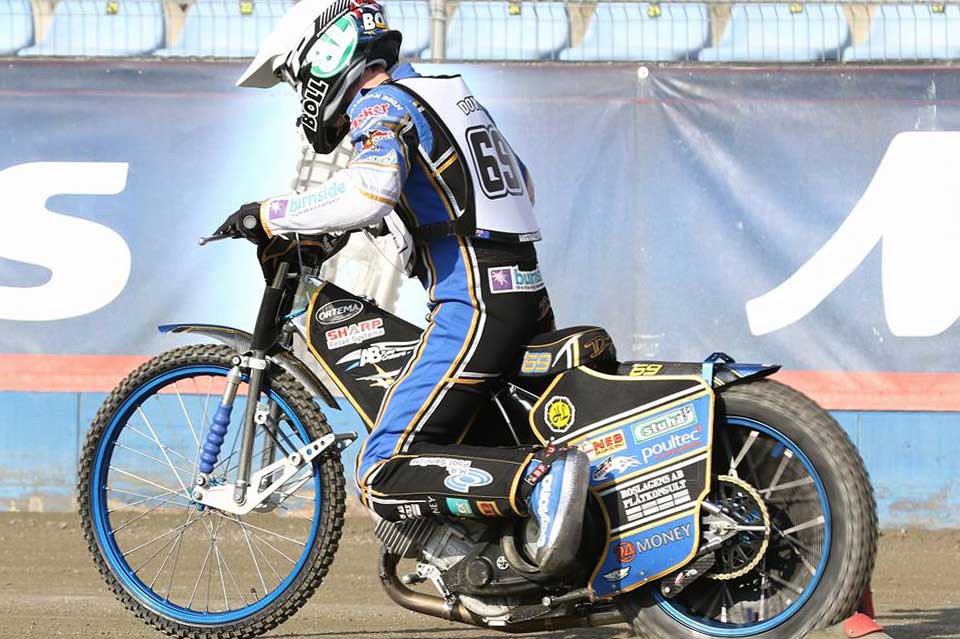 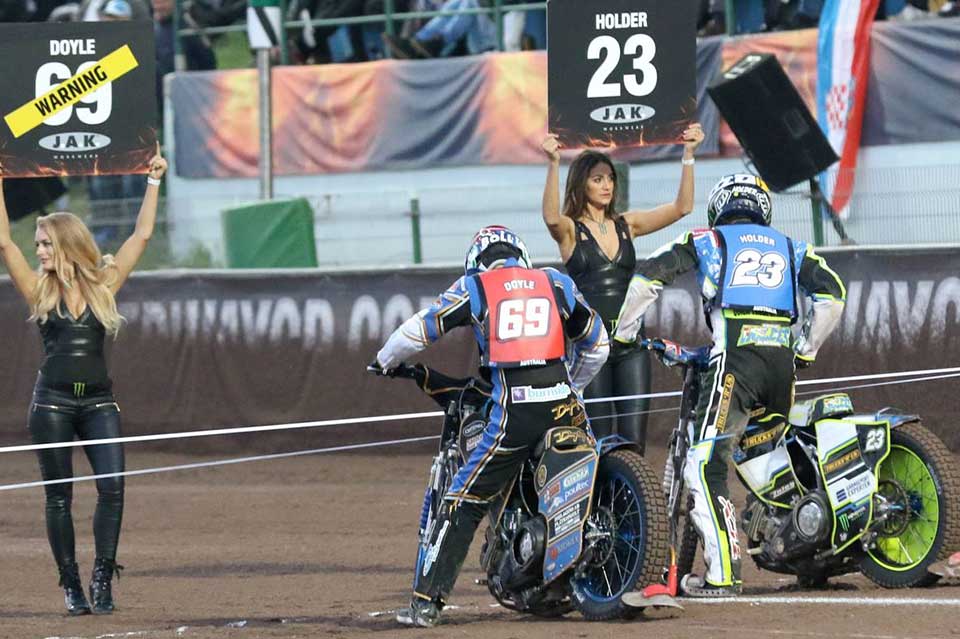