Get Your Backside Trackside At Pioneer Park For The 2019 Australian Senior & Junior Speedway Sidecar Championships!

Powerhouse duo Warren Monson and Andrew Summerhayes will pursue a glittering campaign to take out three Speedway Sidecar titles, after an undeniably successful weekend at Gillman Speedway just over a week prior, taking out the FIM Speedway Sidecar 1000cc World Cup and the FIM Oceania Speedway Sidecar Championship.

2018 reigning Champion Darrin Treloar returns this year with a target on his back as he and swinger Blake Cox seek to protect Treloar’s success. Coming in at second in 2018, Andrew Buchanan and Denny Cox missed on tasting that coveted gold and return to the line-up this year with a wealth of experience and a fire in their bellies, in what Buchanan has said will be his last event before retirement. 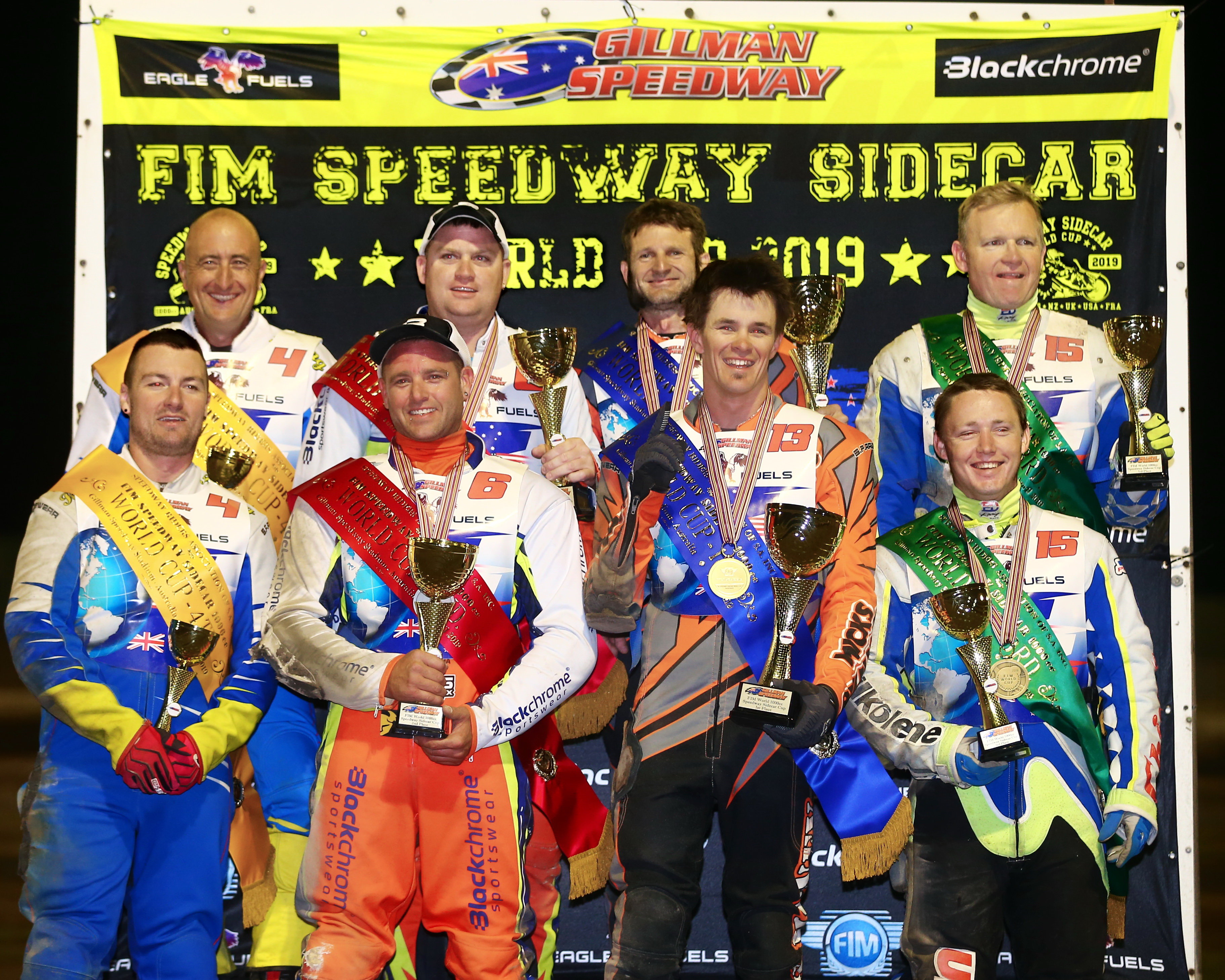 Running alongside the Senior’s Championship is the 2019 Australian Junior Speedway Sidecar Championship, on Sunday 21st April from 6:30PM. With names such as Max Howse, Riley Commons, Brady and Jesse Tickle, Jake Treloar and Isaac Mitchell included in the seeded list for the 2019 Championship, Australia is set to witness the emergence of world class talent!