Representing Australia in the Team Speedway Under 21 World Championship in 2016 and 2017, Jack Holder is an up and coming force to be reckoned with. The younger brother to the 2012 Speedway World Champion, Chris Holder, Jack spoke with Motorcycling Australia to give his fans a greater insight into his life and his campaign in becoming the next Australian Senior Solo Speedway Champion.

Summary of family history in the sport?

Born into the Speedway world and community!

How many years riding?

Represented Australia in the Under 21’s Team in 2016 and 2017, alongside Max Fricke, Brady Kurtz and Nick Morris. The 2019 Australian Senior Solo Speedway Championship will also be my fourth Australian Championship!

If you weren’t racing, what would you be doing?

What can’t you live without? 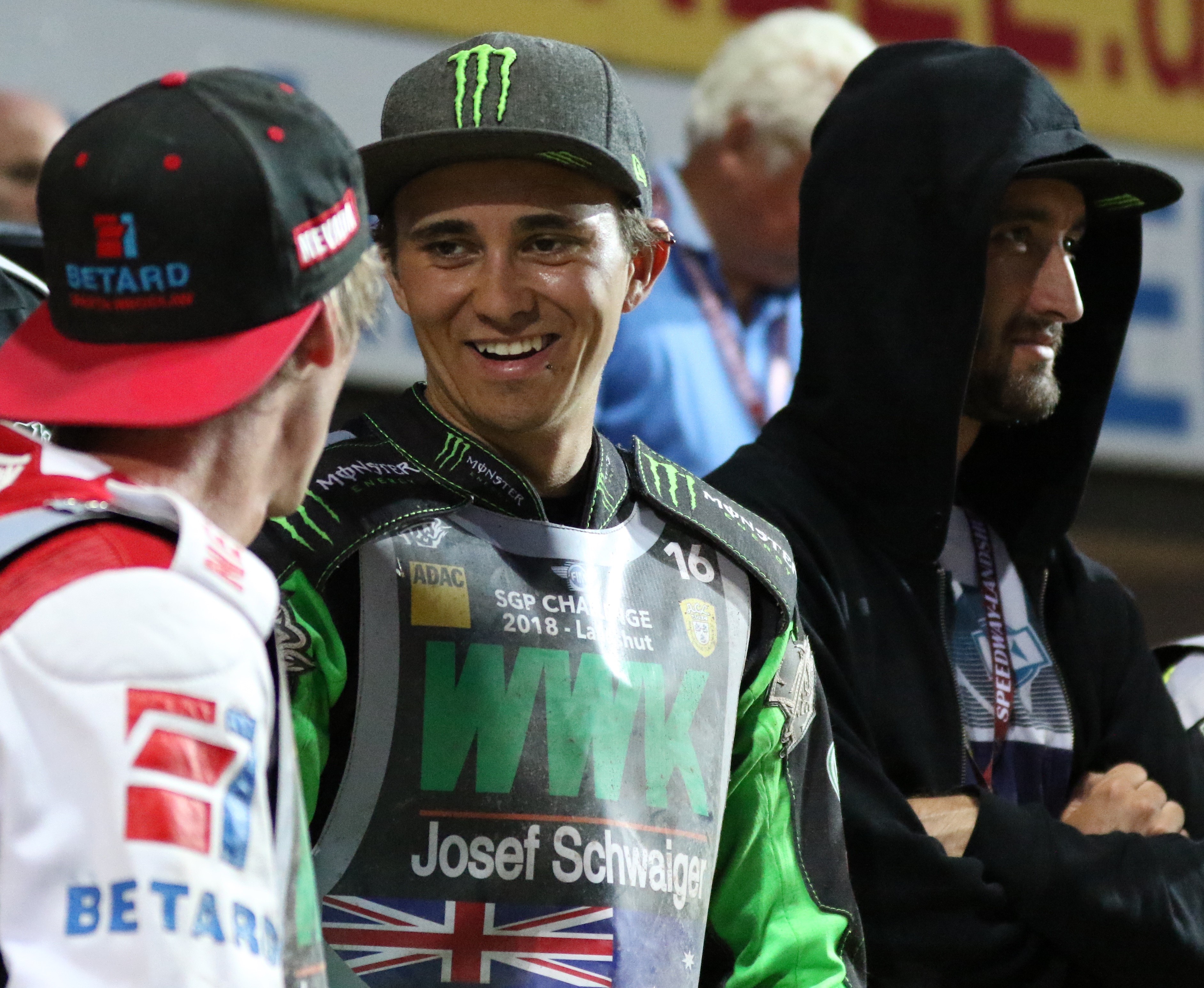